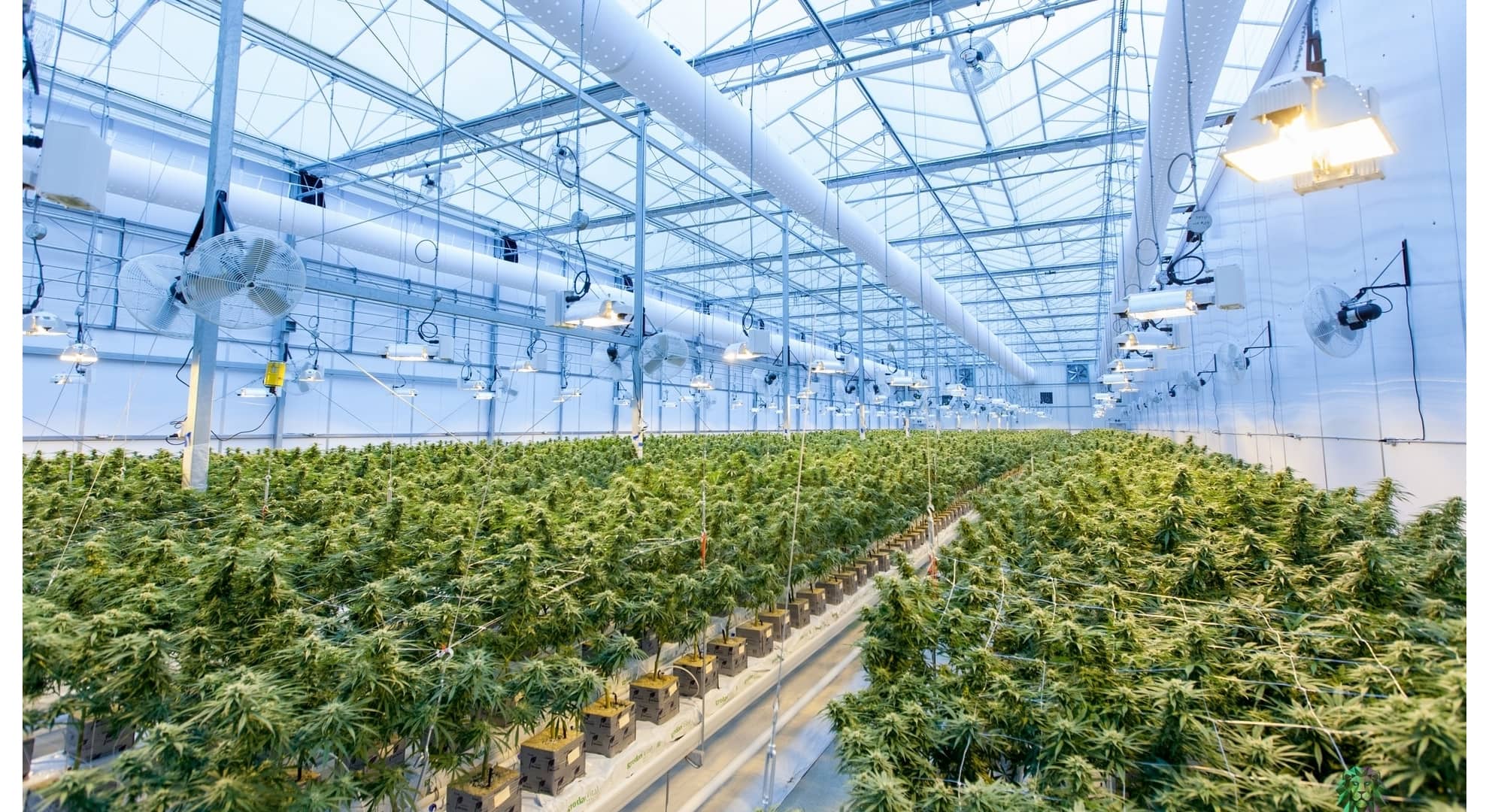 When you’ve got a cannabis credit union in your corner, nothing seems impossible. Despite Canadian cannabis legalization, banking for cannabis producers and operators is still a struggle. That’s where Community Savings Credit Union has stepped up. With seven branches in British Columbia, they’ve won two awards from the Canadian Marketing Association for cannabis advocacy. Specifically, they won awards for their “Roll with us” marketing campaign and “Does your bank deliver,” which compared choosing their services with choosing toppings for your […]