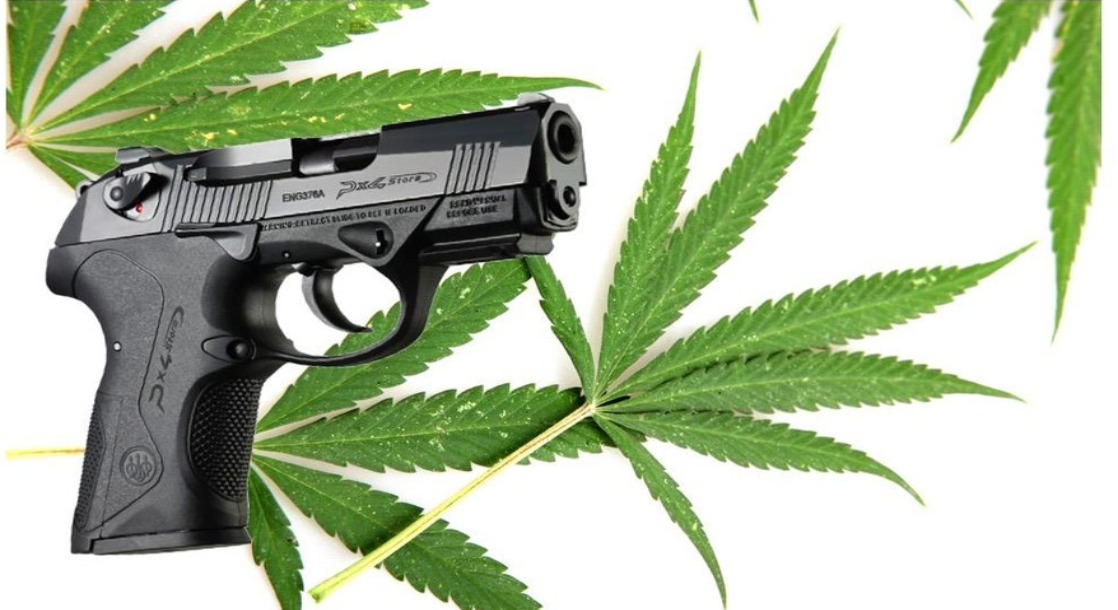 What about cannabis and the Second Amendment? With more places in the US legalizing recreational cannabis, the question of Second Amendment rights is as relevant as ever. We’ve covered that Joe Biden’s “mass pardon” of low-level cannabis offenders was more style than substance. Actions speak louder than words, and Biden’s administration is defending the federal ban on gun possession by cannabis consumers. Gun possession is limited to “law-abiding citizens,” according to Biden. Which, even in the legal states, does not […]