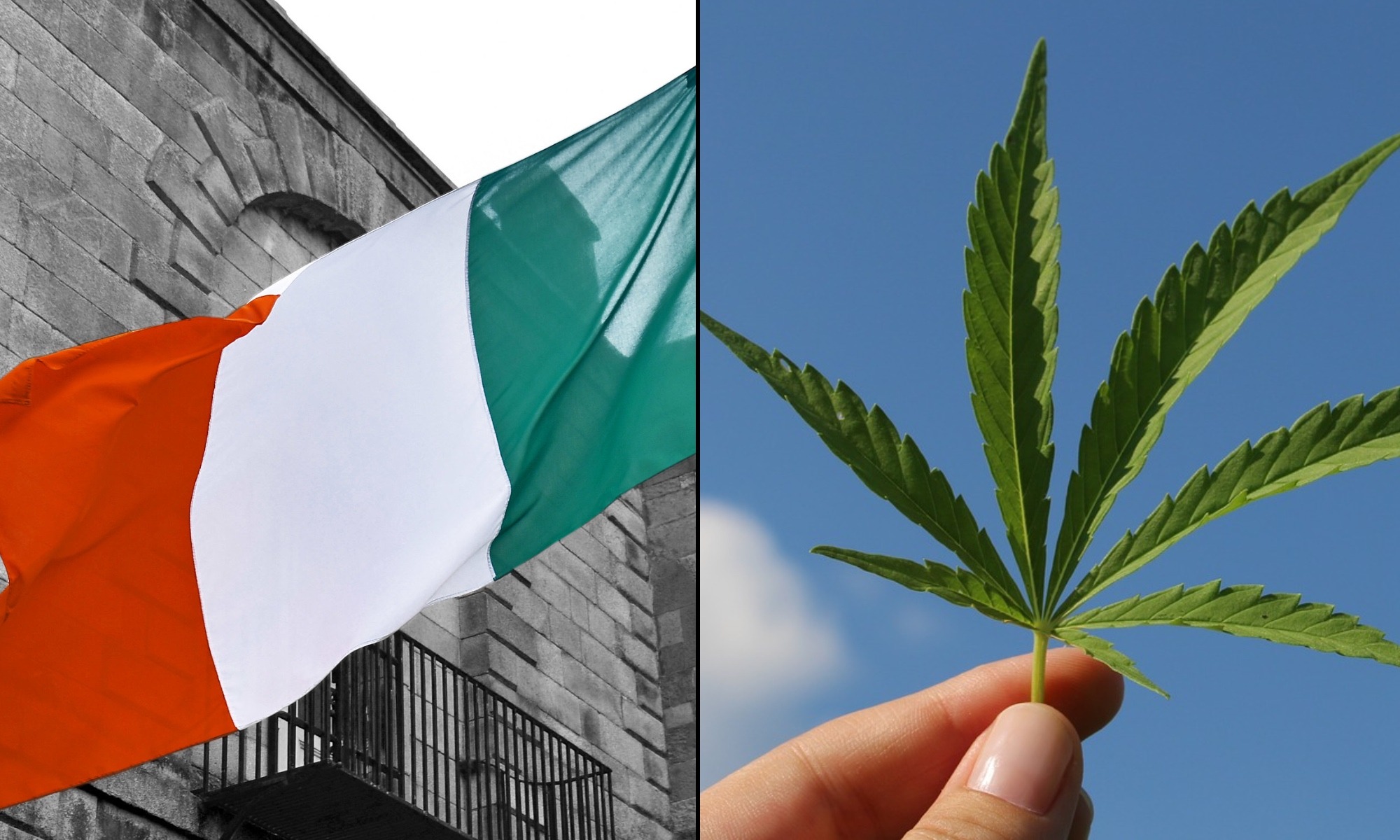 Ireland is the latest European country to take a step closer to cannabis legalization. Introduced by a People Before Profit Party member, the bill would legalize cannabis possession for adults over 18. However, the bill doesn’t include cannabis sales or cultivation. It is more decriminalization than the commercialization of the industry. The bill says possessing up to seven grams “shall be lawful,” despite no commercial market. A top government official is skeptical that the bill will become law. Right now, […]