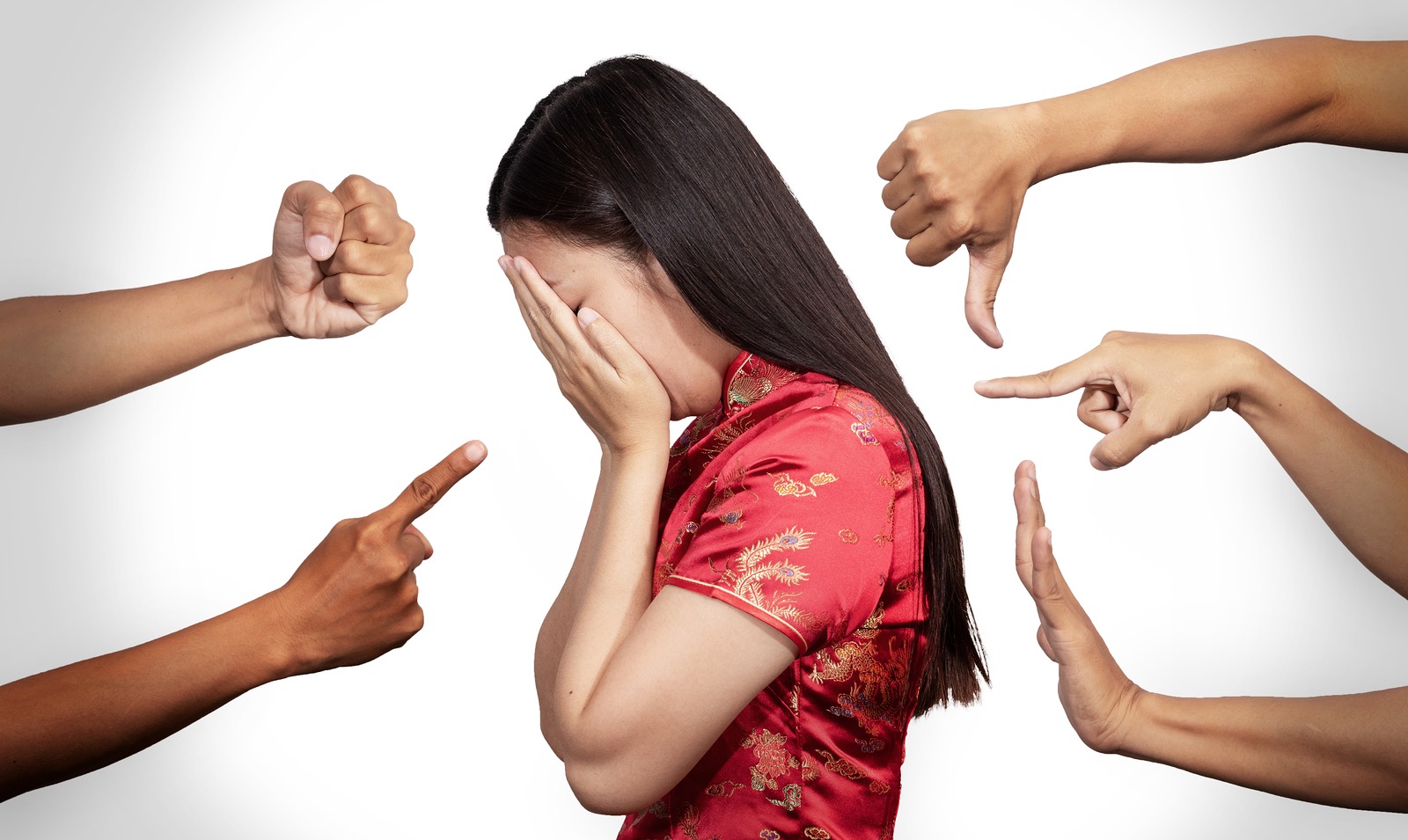 The establishment has COVID regrets. Its media, like the Atlantic, has lost tens of millions of dollars. It seems that people would instead rely on the “misinformation” on the Internet than place their trust in the propaganda arm of the military-industrial complex. Thus, establishment mouthpieces like the Atlantic are trying to save themselves. “Let’s Declare a Pandemic Amnesty,” reads a headline by columnist Emily Oster. Oster writes, “We need to forgive one another for what we did and said when we were in the […]