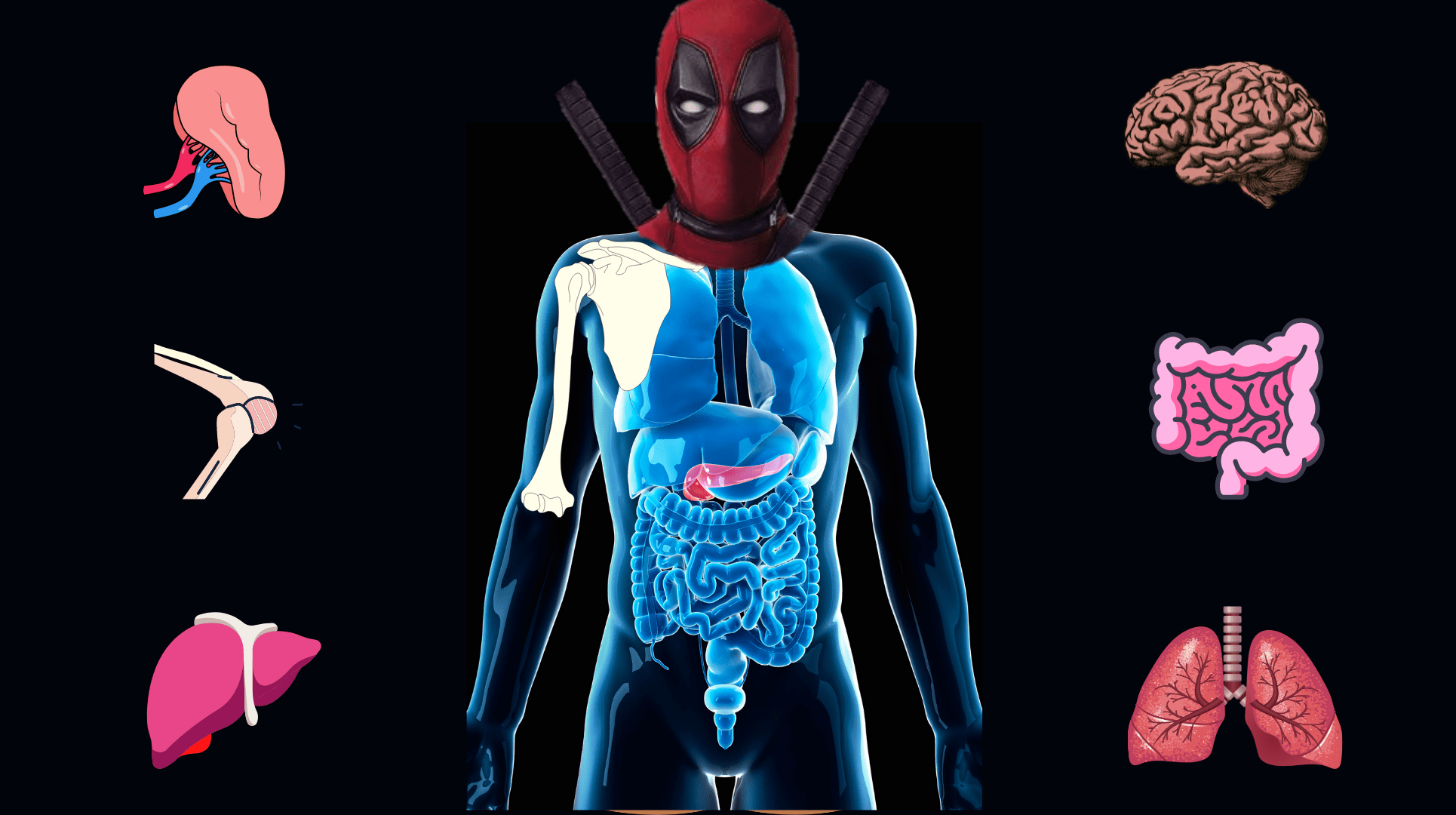 Okay, out of the gate, cannabis does not make you superhuman and adding cannabinoids to your body during most diseases is not exactly straightforward. With that said, the comic and movie character known as Deadpool awoke a super slave after being treated worse than a fish during the Permian Extinction — minus the water. Mutations […]