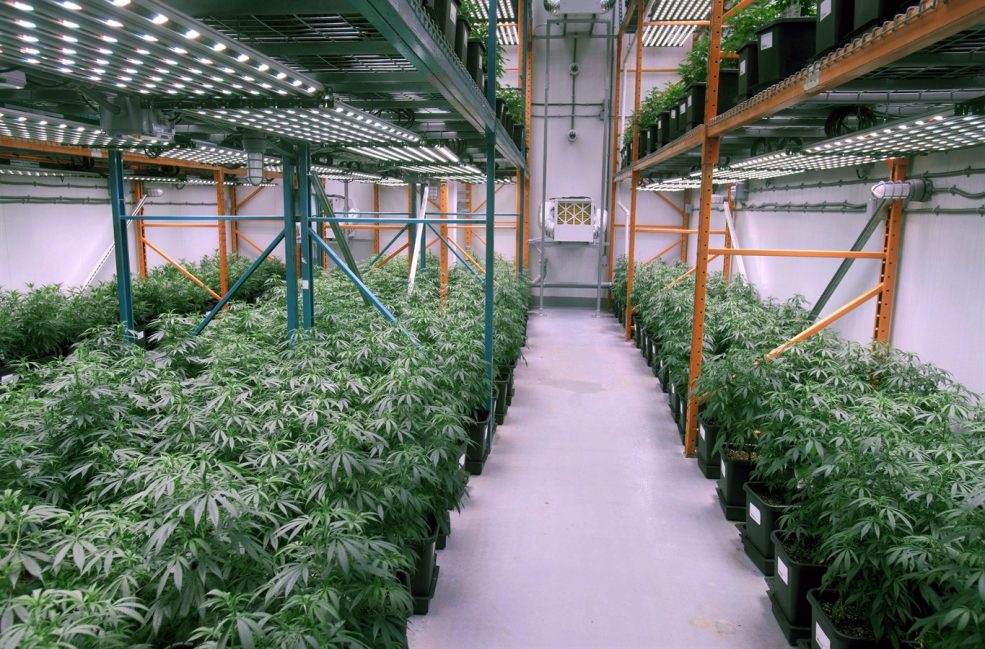 What are the five steps to legalizing cannabis? We shouldn’t look to Canada for guidance. They botched it so bad the government lost money selling weed. Also, the government never legalized the legacy grower community (colloquially known as BC Bud). And no cannabis records have been expunged despite almost half a decade after legalization. Cops and politicians cashed in nicely, though. What about the United States? They’re no good, either. Federally, it’s still illegal. And even if you find yourself […]