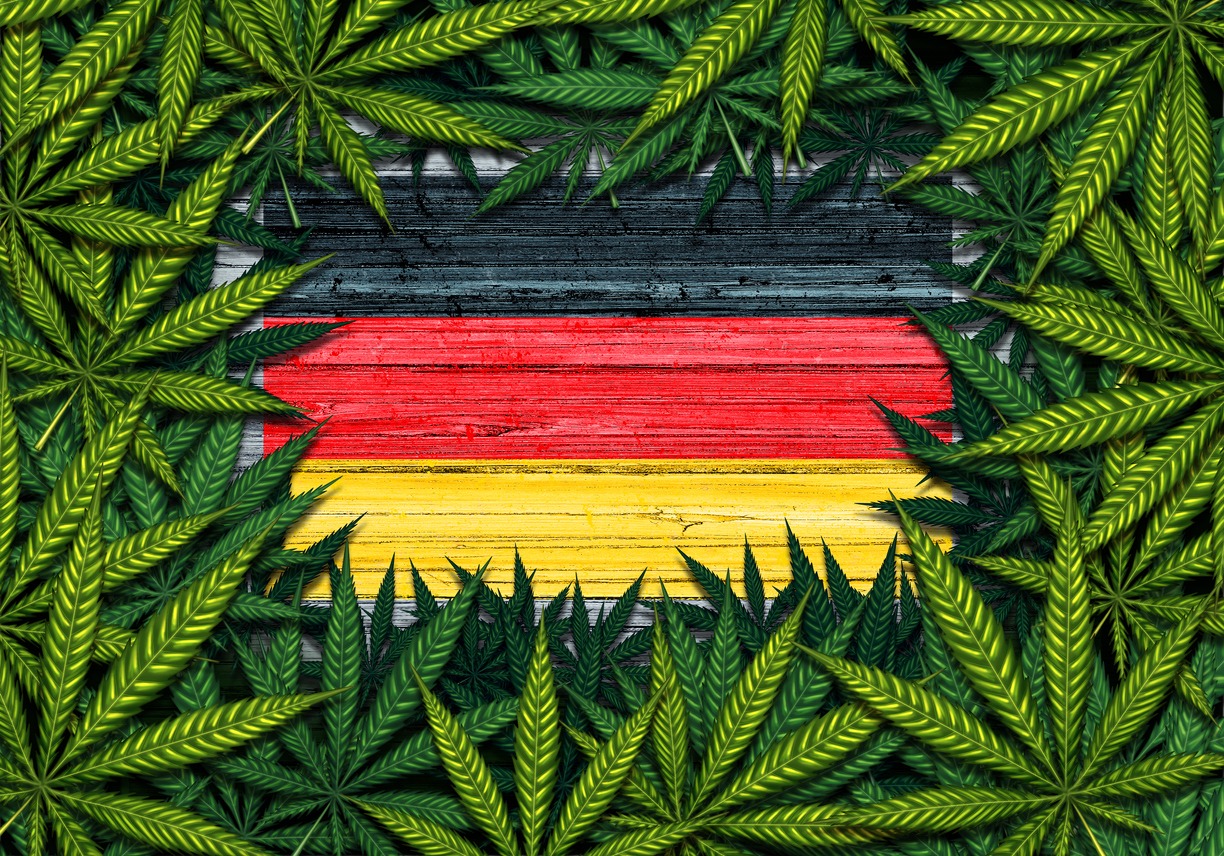 What are Germany’s legalization plans? Do they still plan on legalizing cannabis despite the obstacles ahead of them? There is uncertainty regarding natural gas supplies and European member state rules that forbid the importation of recreational cannabis. Nevertheless, Germany has committed to its legalization plans. Even going as far as California to meet with industry stakeholders and dispensary owners. Germany’s Legalization Plans Informed by California? German’s Health Committee visited Oakland last week to discuss “best practices” as part of Germany’s […]