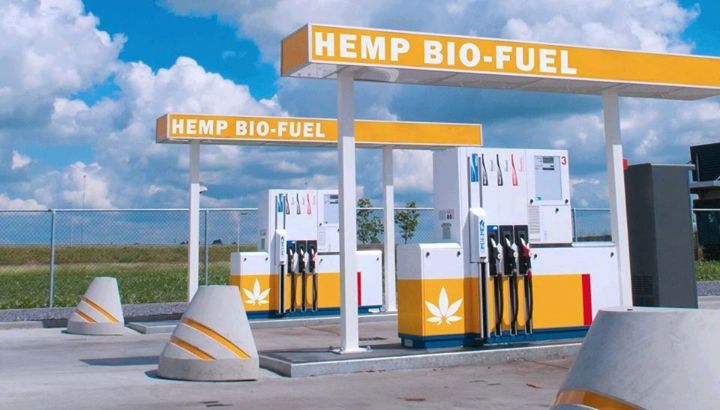 What are some myths and facts when it comes to hemp biodiesel? Proponents say it’s the answer to weaning the West off Saudi Arabia’s oil. Critics say it’s a pie-in-the-sky idea that doesn’t conform to economic realities. So what are the myths and facts regarding hemp biodiesel? The inventor of the diesel engine, Rudolph Diesel, used peanut oil in his original design. He intended to liberate small business owners from their energy concerns, thereby decreasing the power and influence of […]