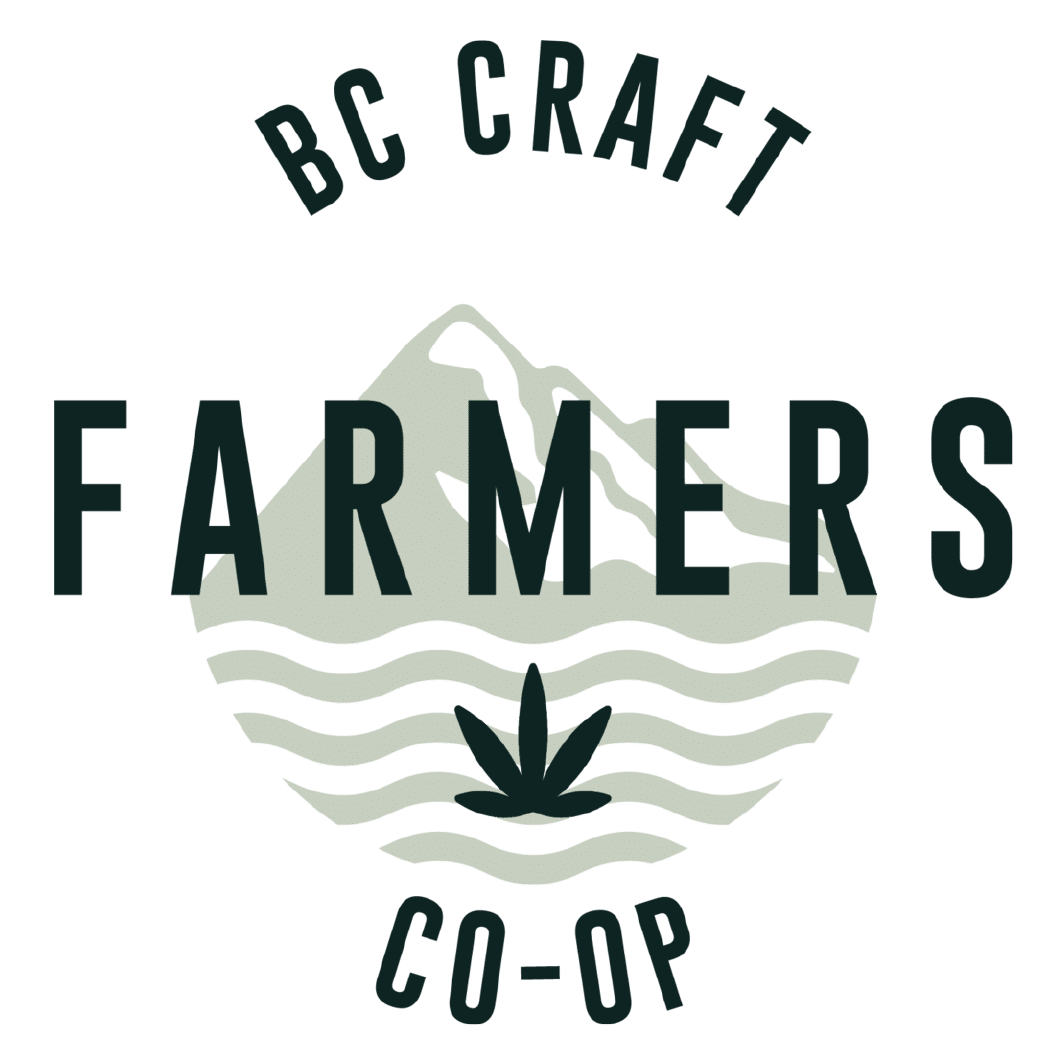 The BC Craft Farmers Co-Op shouldn’t have to exist. For decades, British Columbia has been Canada’s natural home of cannabis. Thousands of small farmers have cultivated high-quality and potent cannabis known as “BC Bud.”  But the federal government’s overregulation of cannabis, and the BC government’s lack of backbone, means thousands of these farmers are still […]