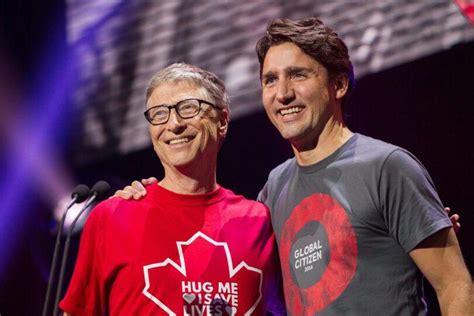 Is Canadian Prime Minister Justin Trudeau guilty of treason? The Criminal Code defines “high treason” as someone who attempts to overthrow the state or aids its enemies. A person commits “treason” who: a) uses force or violence for the purpose of overthrowing the government of Canada or a province, b) discloses, without lawful authority, military […]