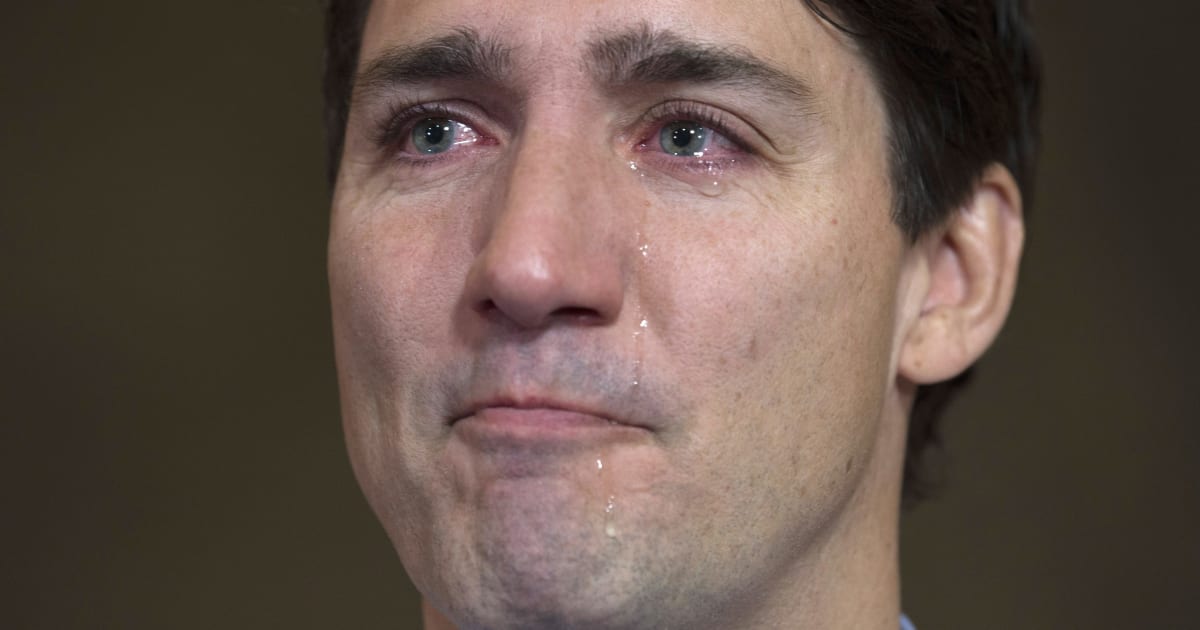 In a previous post, I outlined Justin’s immigration fraud and the cannabis solution. I received a few messages about that piece. One was an inquiry, the others were hate, and I’m disgusted and offended that anyone could disagree with me. They’re obviously more interested in promoting misinformation. Just kidding. While the last post focused on Justin’s blatant corruption with the firm McKinsey, this post goes into greater detail regarding immigration economics. Even if the Trudeau government didn’t hand $66 million […]