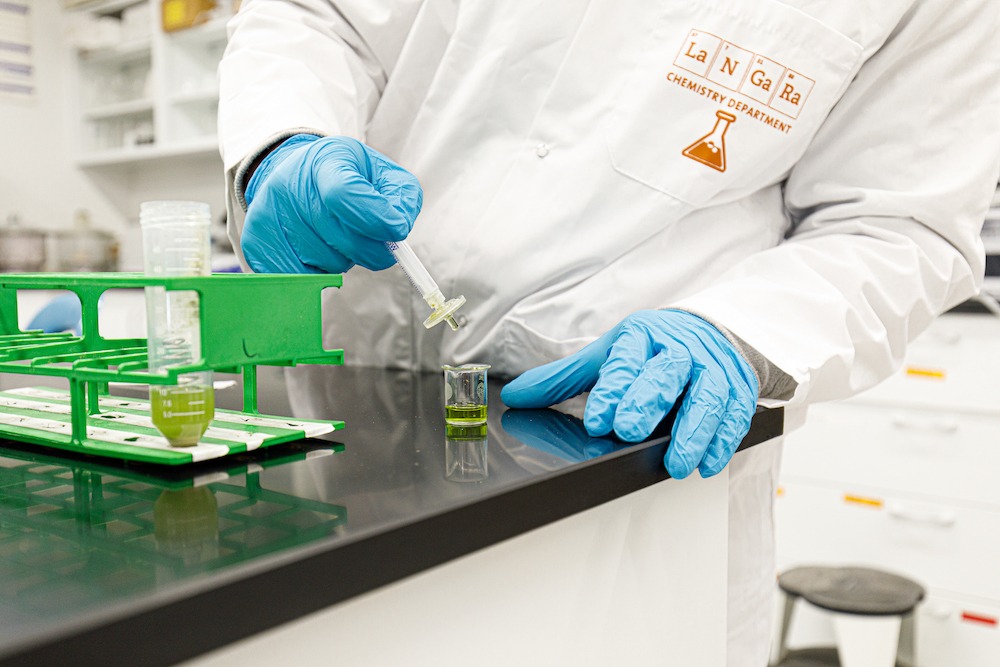 States with legal recreational cannabis see a reduction in demand for prescription codeine, according to a new study led by researchers at the University of Pittsburgh and Cornell University. Codeine is an opioid medication that binds to the opioid receptors in the brain and spinal cord. Like other opioids, it can cause physical and psychological dependence. The authors concluded: “We find that RCLs [Recreational Cannabis Laws] lead to a reduction in codeine dispensed at retail pharmacies. Among prescription opioids, codeine […]