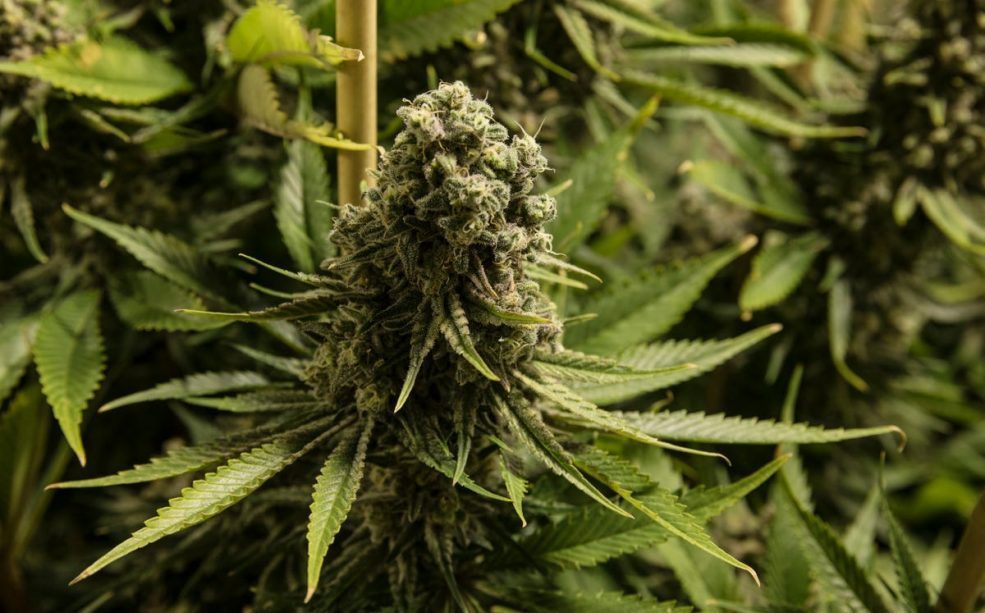 VAUGHAN, Ont. — CannTrust Holdings Inc. says the Ontario government’s cannabis retailer is returning all of the company’s products it has because they do not conform with the terms of its master cannabis supply agreement.

The company says the total value of the products is about $2.9 million.

The move by the Ontario cannabis retailer comes as CannTrust faces problems with Health Canada.

The federal regulator found problems at the company’s greenhouse in Pelham, Ont., earlier this year and later raised issues regarding a manufacturing facility in Vaughan, Ont.

CannTrust noted that the Ontario cannabis retailer operates independently of Health Canada, which has not ordered a recall on any of the company’s products.

Companies in this story: (TSX:TRST)