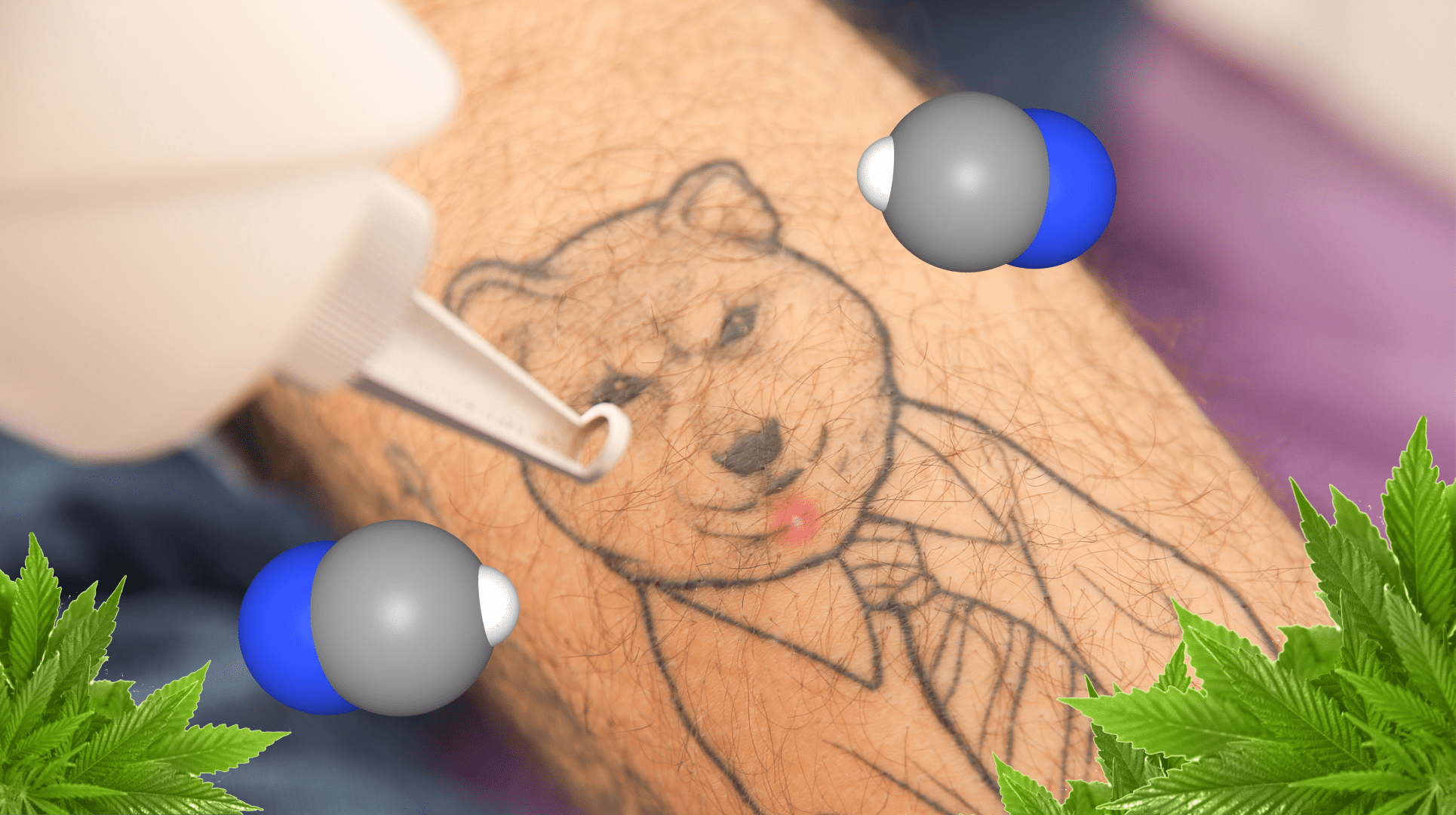 A study published in Nature’s Scientific Reports documented the release of toxins from a tattoo pigment. Irradiation from laser removal or heat forces the substance to break down. But the dye that releases hydrogen cyanide is also an inert ingredient in specific pesticide formulations. Ovens do not reach the temperature required to break down the […]