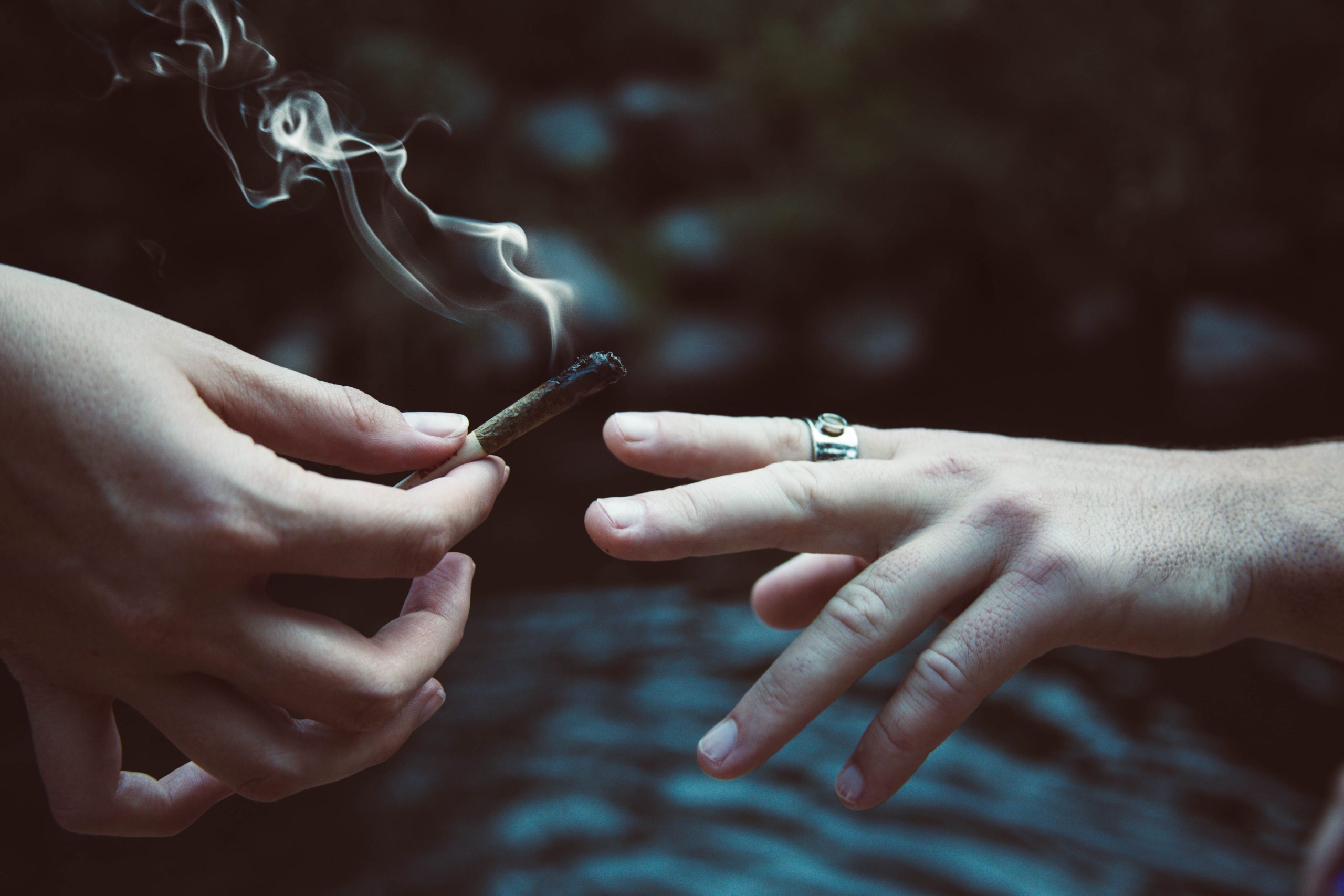 According to a recent report released by Headset, pre-rolls are more popular in Canada than in the USA. Using real-time sales reporting between January and June 2022, Headset found that US and Canadian consumers spent over $752M and $402M (CAD) on pre-rolls. While both countries enjoy this product, Canadians love it. Nearly a quarter of […]

The post Pre-Rolls More Popular in Canada than in the USA appeared first on Cannabis | Weed | Marijuana | News.