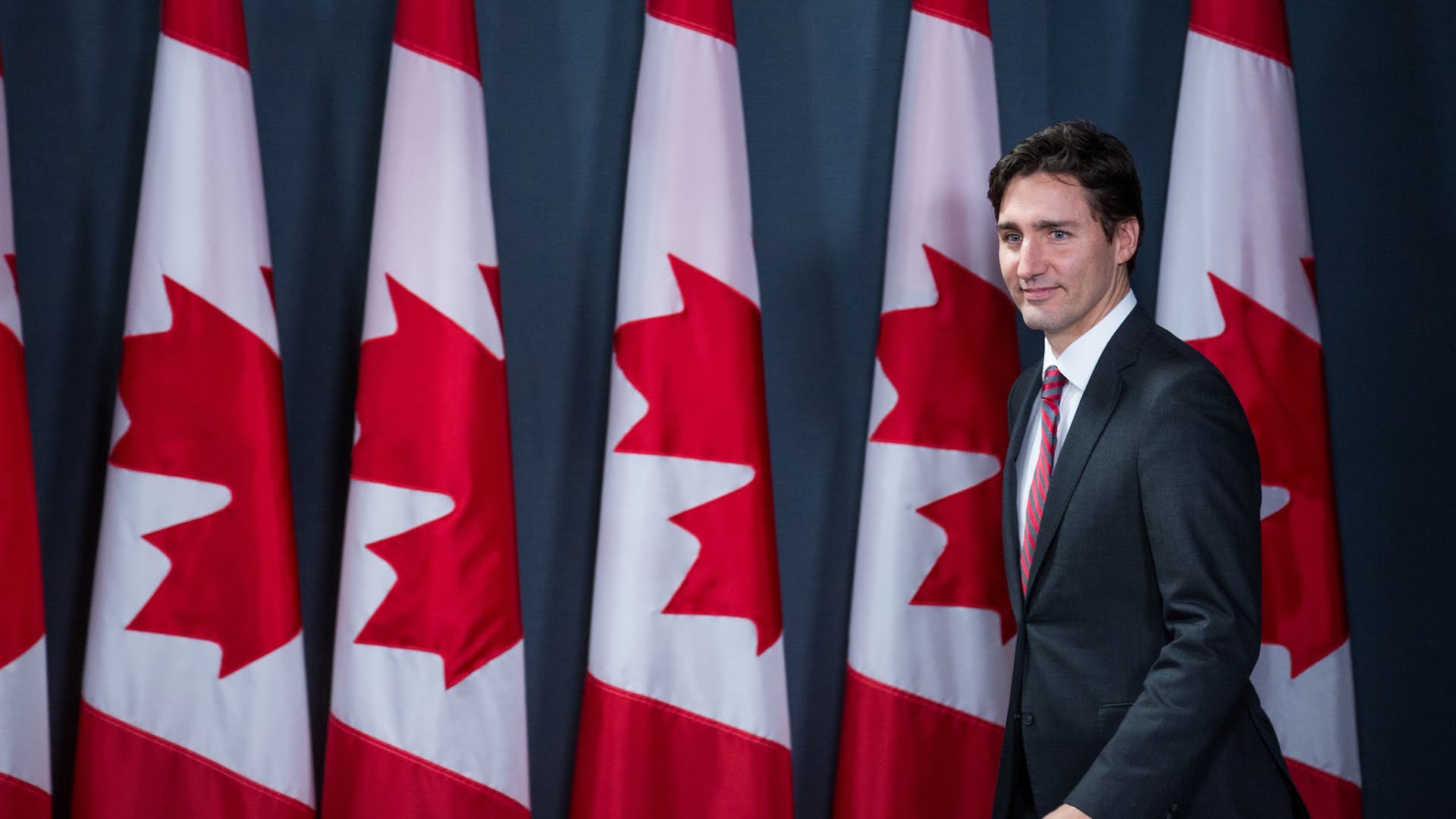 Justin Trudeau’s hashtag government is finally reviewing the Cannabis Act – a year late. They want to know: has cannabis legalization been successful? Not in the sense of whether it’s been working for those who buy, sell, and consume cannabis. No, according to the Liberal’s Cannabis Act, the review must focus on Indigenous people, home growing, and whether legalization has helped the children. After all, it was never about your right to your body. Post-COVID, it’s clear that freedom doesn’t […]