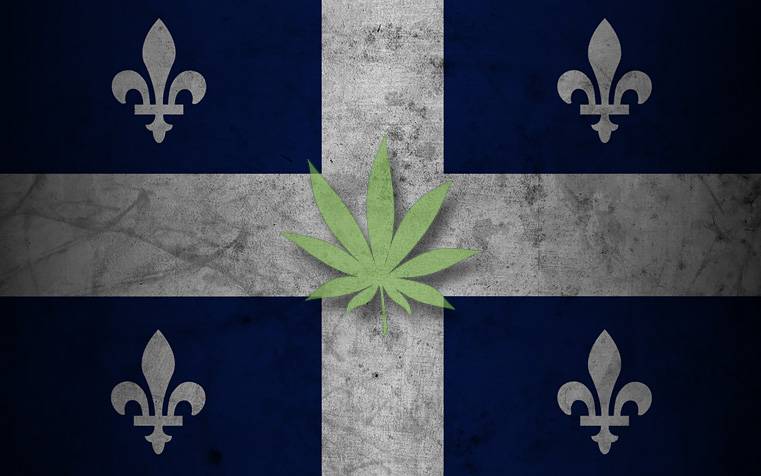 The Supreme Court of Canada will rule on whether Quebec‘s ban on growing cannabis for personal use is constitutional. Janick Murray-Hall v. Attorney General of Quebec will be heard on Thursday, September 15. Quebec’s Cannabis Growing Ban  How did Quebec end up the odd-duck out with their home-growing cannabis ban? In 2018, the federal government […]