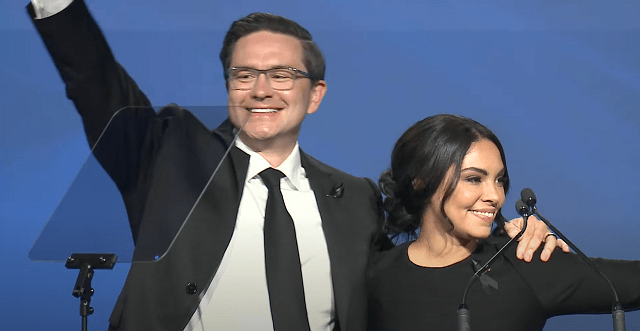 Pierre Poilievre became the Conservative Party leader this past weekend, but what does this mean for cannabis? Conservatives in Canada have typically been supportive of the drug war. Like Liberals who believe guns, and not irresponsible people with guns, are the problem, Conservatives tend to hate drugs instead of blaming the irresponsible drug user. But […]

The post What Does a Poilievre Win Mean for Cannabis? appeared first on Cannabis | Weed | Marijuana | News.