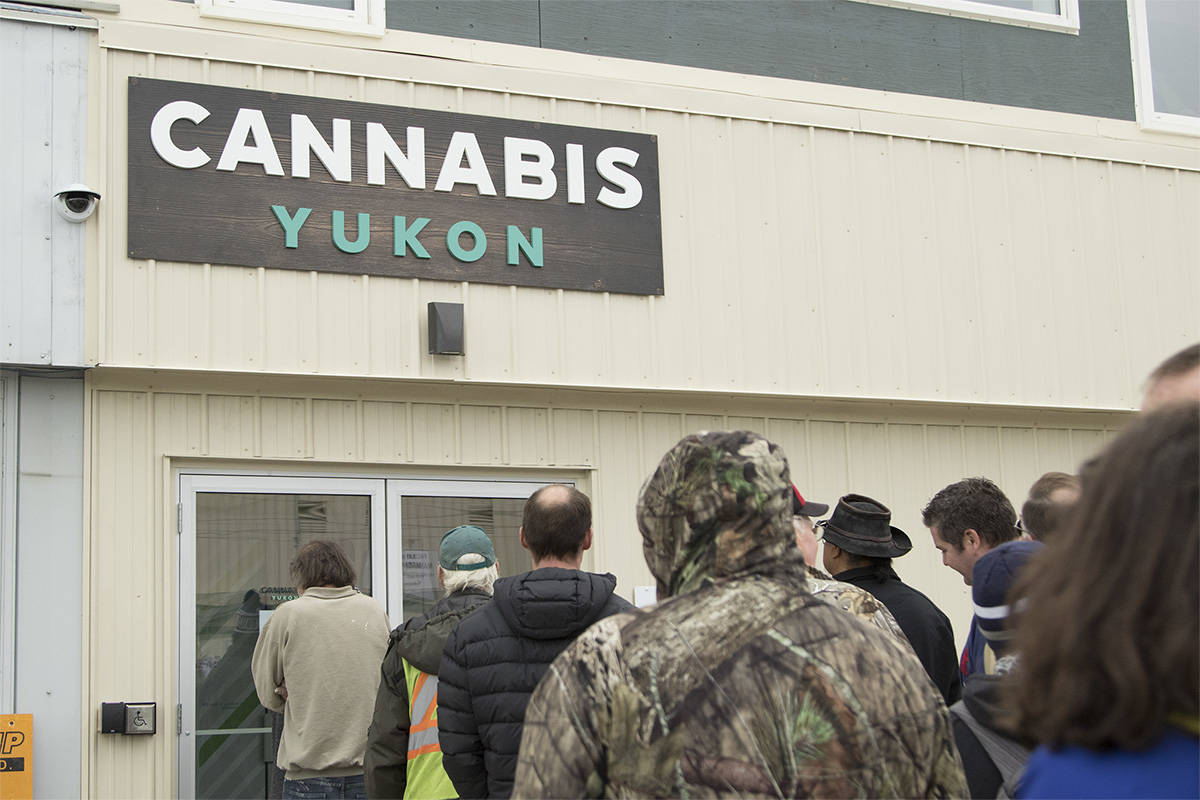 In another victory for cannabis liberty, the Canadian territory of the Yukon will begin private cannabis sales. For four years, the Yukon Liquor Corporation has monopolized online cannabis sales. The Yukon government is also legalizing private-sector delivery. As of this announcement, the Yukon government will be entirely out of the cannabis business. The territory currently has six retailers, four in the capital of Whitehorse, one in Dawson City, and the other in Watson lake. Yukon has only one federally licensed […]